Get fresh music recommendations delivered to your inbox every Friday.
We've updated our Terms of Use. You can review the changes here.

by Outrun the Sunlight 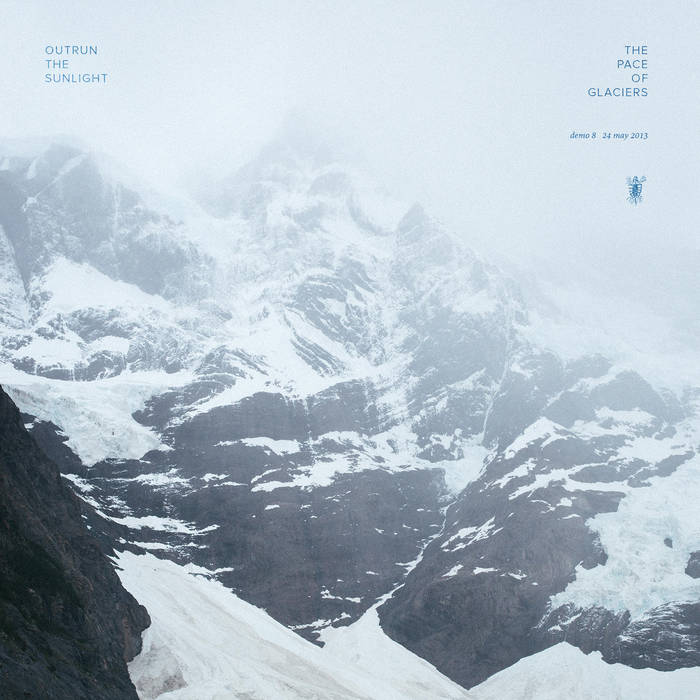 The initial version of this song was written during my college years, inspired by The Ocean Collective and Between the Buried & Me while living in Wrigleyville, Chicago. My goal was to write an epic that contained every mood and influence I could muster, as sort of culmination of everything I loved about experimental metal music. I rediscovered this version in 2017, and loved the drastic differences in how the song was structured and even how many of the parts I had just scrapped and changed to try and make the current version more digestible. I hope you enjoy this version, as well as the current, which you can hear at youtu.be/PuY4QQig3vw

released May 24, 2013
Written, recorded, mixed and masted by Austin Peters.

'A Vast Field of Silence' Vinyl, CD and Apparel — bit.ly/avfos-merch

Bandcamp Daily  your guide to the world of Bandcamp

sndtrak stops by with an Album of the Day Feature of his most recent release, FLIPS V1: Triple Lindy